Immune tolerance induction in the era of emicizumab 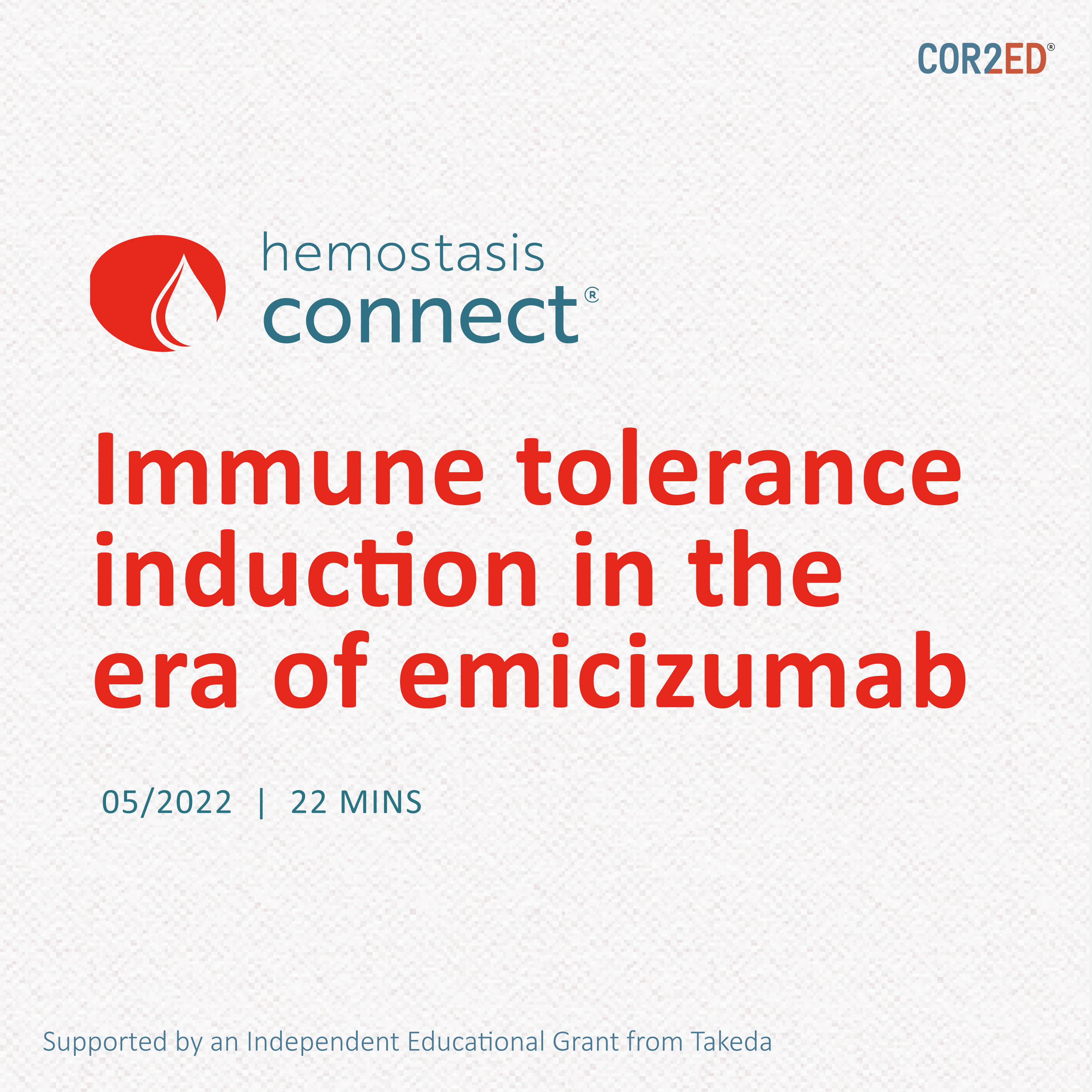 COR2ED Medical Education: In this podcast, two haematology experts discuss their views on the use of immune tolerance induction (ITI) in haemophilia. Prof. Jan Astermark, professor of Clinical Coagulation Medicine from Sweden, and Dr. Katharina Holstein, Haematologist from Germany, talk about whether ITI is still the first choice in patients with haemophilia A with inhibitors. A recent survey on the use of ITI in Europe, conducted by the speakers and other members of the European Collaborative Haemophilia Network, forms the basis of the discussion. In March 2022 the results of the survey were published in the journal Haemophilia.

In this podcast episode the two experts discuss the results of the survey and the implications for management of haemophilia A. 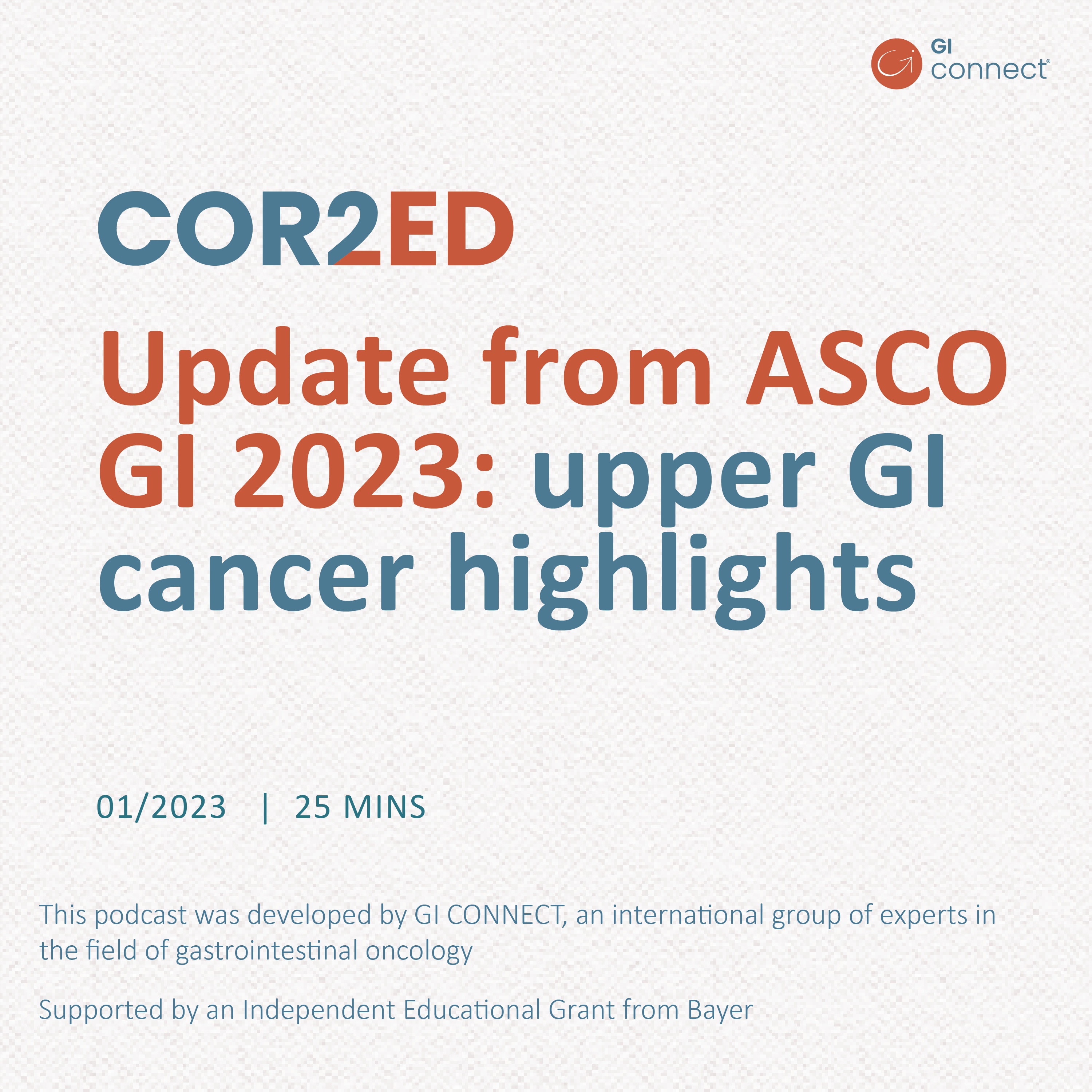 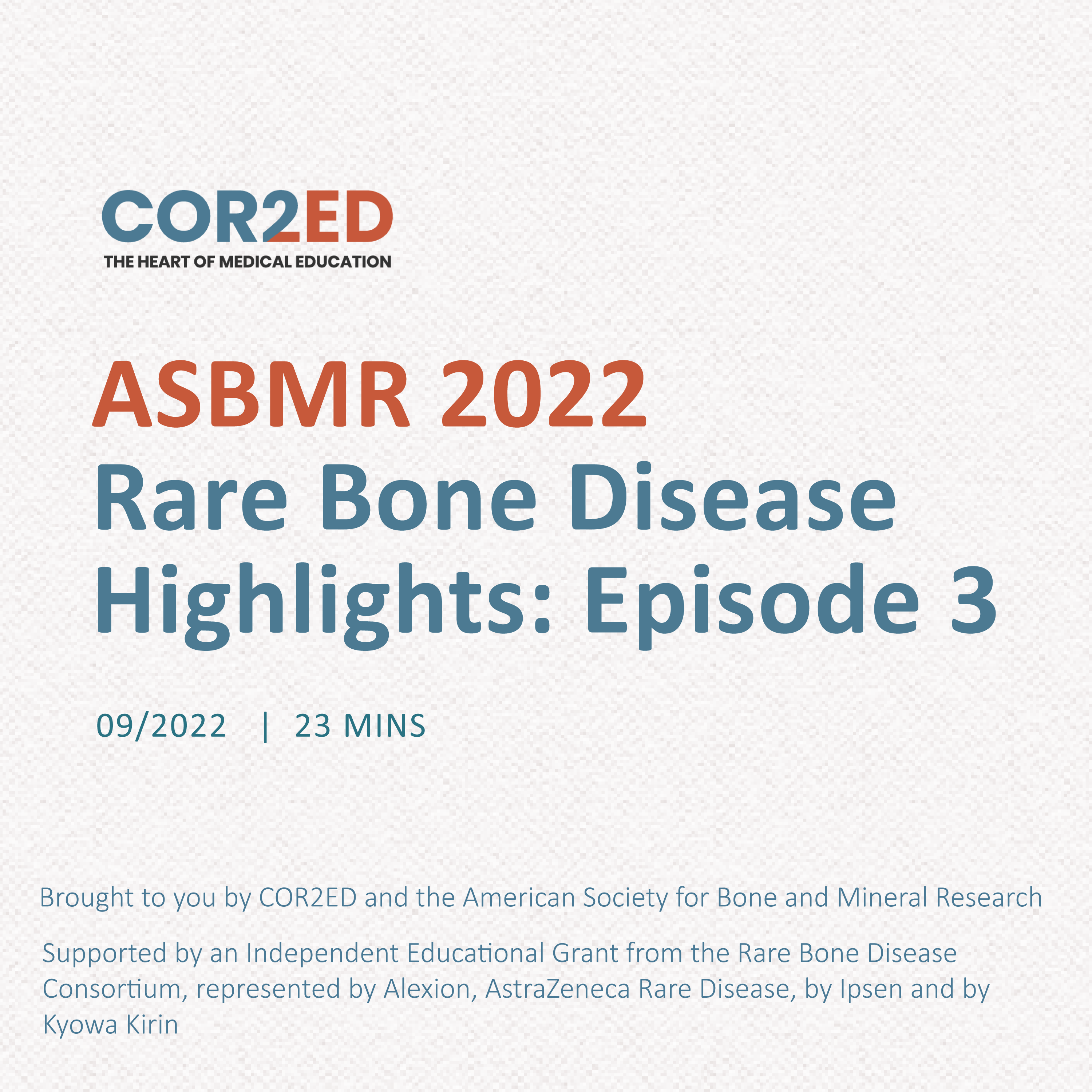 In this third episode of a three-episode podcast series, COR2ED and ASBMR have partnered with patient advocates Inês Alves (European Rare Bone Forum) and...