The role of SSA at progression – to continue or not? COR2ED Medical Education
The role of SSA at progression – to continue or not?

COR2ED Medical Education: In this podcast, Prof. Martyn Caplin and Dr Aman Chauhan discuss the role of somatostatin analogues (SSAs) at progression and whether to continue or not. In patients with well-differentiated Grade 1/2 neuroendocrine tumours (NETs) and slowly progressive asymptomatic disease, potential strategies for continuing SSA at progression include increasing the SSA dose frequency from every four to every two weeks, increasing the monthly SSA dose, using SSA as maintenance therapy in stable patients unable to tolerate chemotherapy, and—in patients receiving peptide receptor radionuclide therapy (PRRT)—during and/or post PRRT.

They share their clinical experience and their own clinical practice, based on data from key studies including NETTER-1, CLARINET FORTE, and REMINET, as well as relevant retrospective analyses. Prof. Martyn Caplin is Professor of Gastroenterology and GI Neuroendocrinology at the Royal Free Hospital and University College London, London, UK. Dr Aman Chauhan is a Medical Oncologist and Director of NET Theranostics at the University of Kentucky Markey Cancer Center, Kentucky, USA. 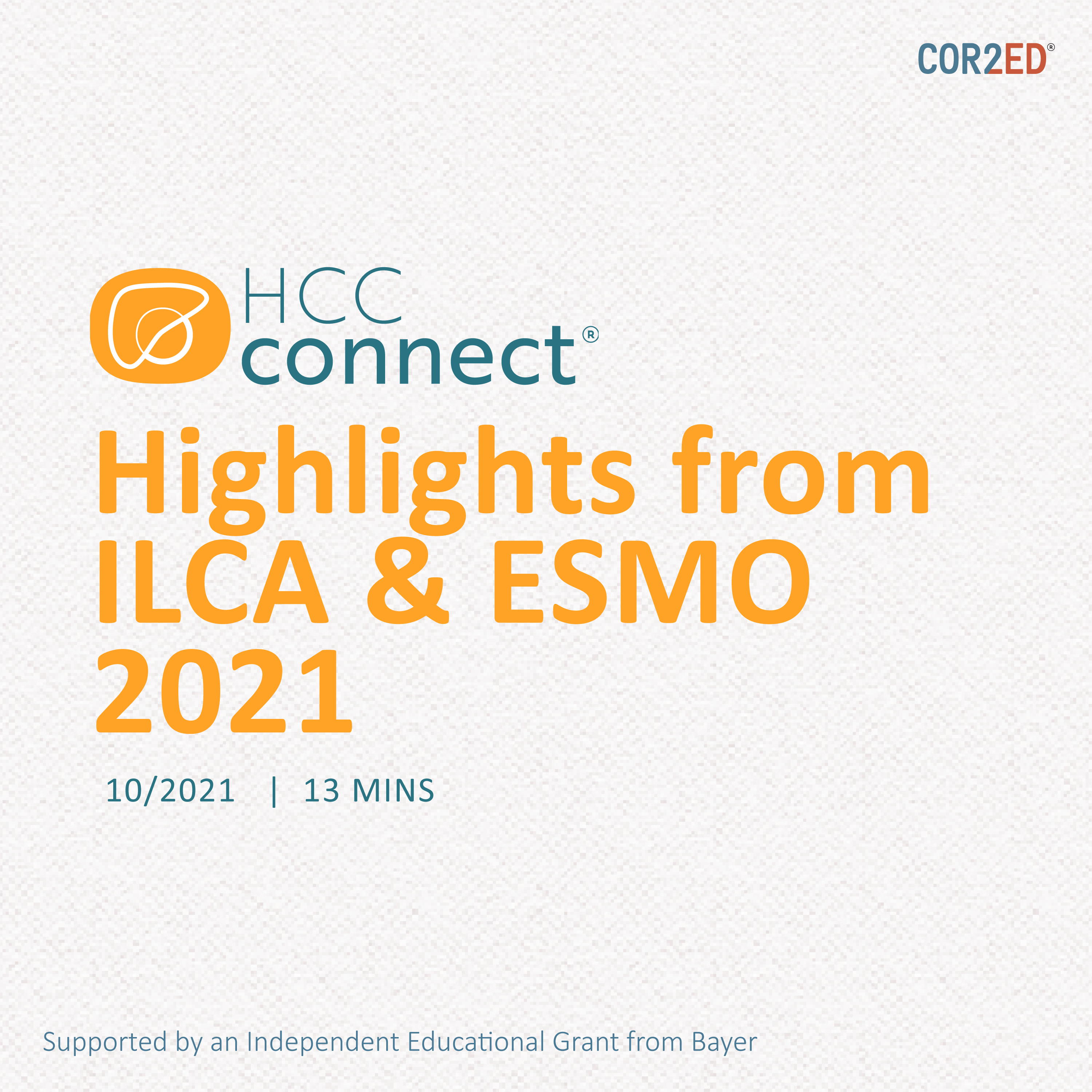 Highlights from ILCA and ESMO 2021 in HCC

Professor Matthias Pinter, medical hepatologist from the medical University of Vienna in Austria shares some insights from key abstracts and topics discussed at ILCA... 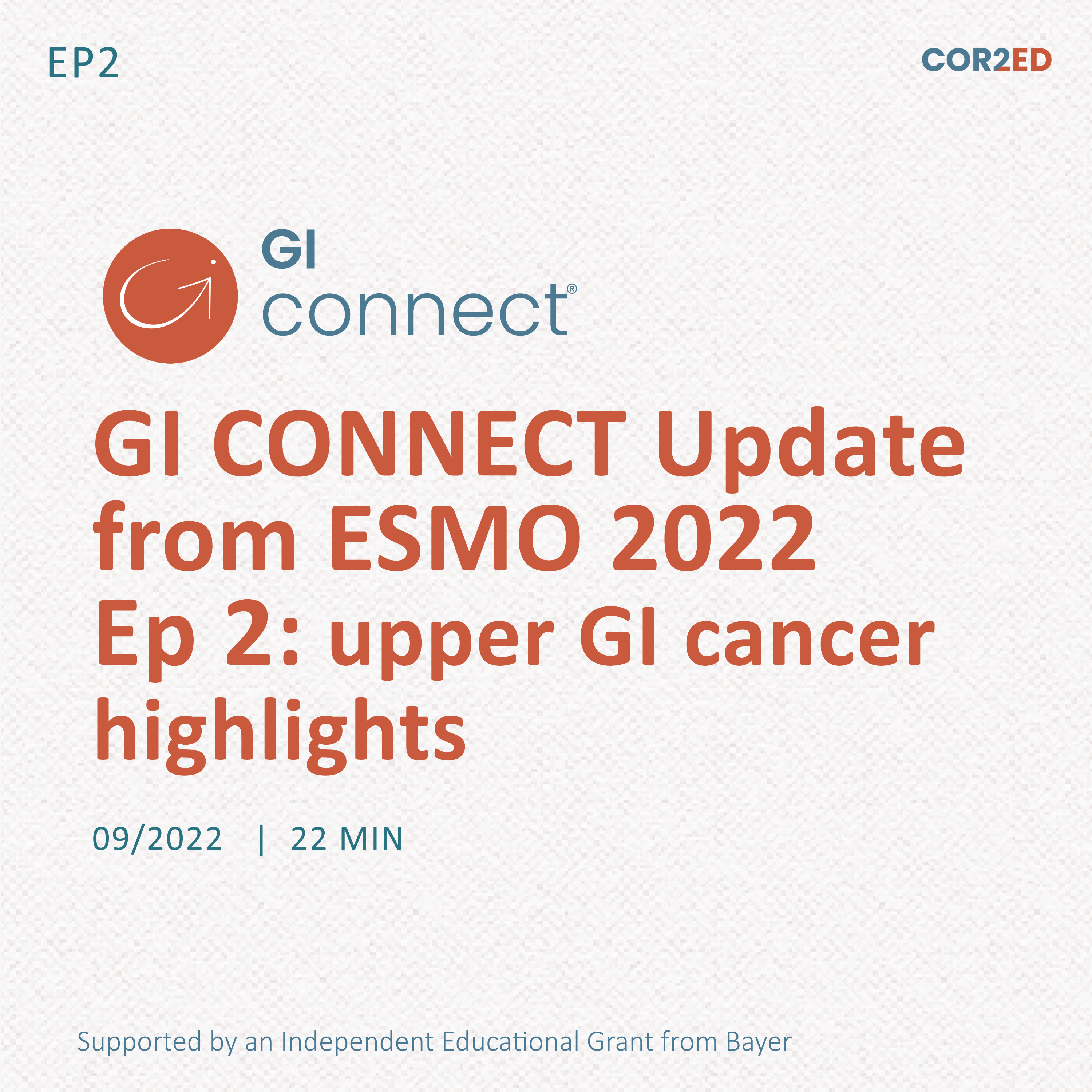